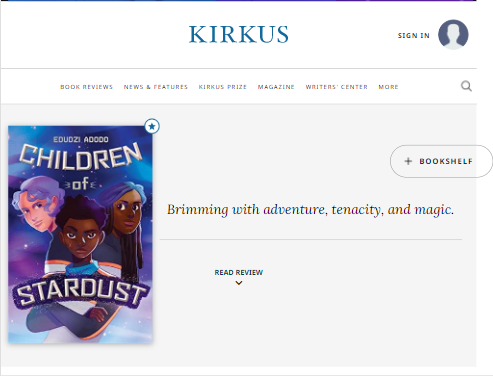 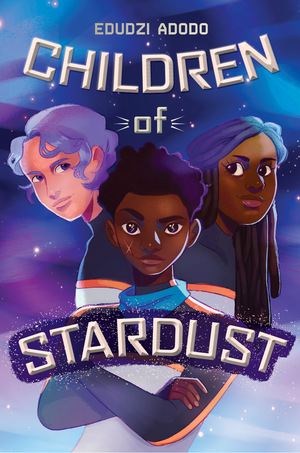 Edudzi’s  debut novel Children of Stardust is now available for pre-order.  Dear visitor press the pre-order button with caution! an almost unbearable amount of joy, and fun and laughter , await you if you pre-order a copy.

We are incredibly excited to say that Children of stardust is coming out on the 4th of October ! Available in the US & Canada.